circumnavigation of the world with the corvette „Galathea“ in order to promote Danish trade and shipping. Captain Bille was also instructed to witness the royal decree of June 6, 1845, in which the English East India Company had bought the two Danish colonies in India, Tranquebar and Serampore, to witness the transfer to the Company. Next to the main goal of the trip, which was of a political and economic nature, it was one of the most important scientific expeditions of the 19th century. The “Galathea” left Copenhagen on June 23, 1845 with 32 cannons on board and a crew of 231 men, including 5 scientists and two artists, and sailed for India. Later, further east, Captain Bille tried to establish the Danish colony on the Nicobar Islands. When the corvette “Galathea” pushed further into the Pacific, across the Malay Archipelago via China to the Bora Bora Islands, the corvette reached the Sandwich Islands in October 1846. A sailor named Schmid wrote about the experiences on the Sandwich Islands in his diary, which was only found in New Zealand in 1985: Note Book

The expedition and circumnavigation of the world by the corvette “Galathea” from 1845 – 1847, which was financed by the Danish King Christian VIII, resulted in a huge increase in animal species, approx. 5,000 pieces, which were still unknown until then. Due to the death of the Danish King Christian VIII and the outbreak of the German-Danish War, the comprehensive expedition reports of the “Galathea” world tour had to be canceled. As a result, not all collections have been recorded and researched to date. These are in the cellars in Berlin and in the Zoological Museum in Kiel. 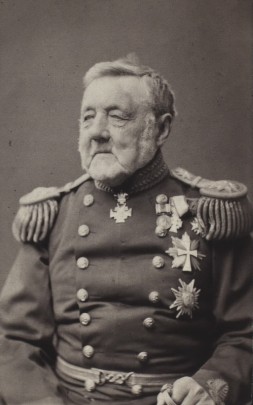