Mānoa is the site of the first sugarcane and coffee plantations in the Hawaiian Islands. Hawaiian coffee was first introduced along Manoa Valley in 1813 by Don Francisco de Paula y Marytin as an ornamental plant. In 1825 Chief Boki, the Royal Governor of Oahu, followed up and brought coffee trees back from Brazil on the ship HMS Blonde. Chief Boki also chose Manoa Valley as the historic birth site of the very first coffee plantation in Hawaii. With the aid of agriculture expert, John Wilkinson, the coffee trees were able to survive which allowed its descendants to be brought over to Kona and other islands many years later. Hawaiʻi is the only state in the United States that produces coffee commercially. For more history see coffee production in Hawaii.

Mānoa means thick, solid, vast, depth or thickness in the Hawaiian language. There is another valley named Mānoa on the north shore of Kauaʻi. 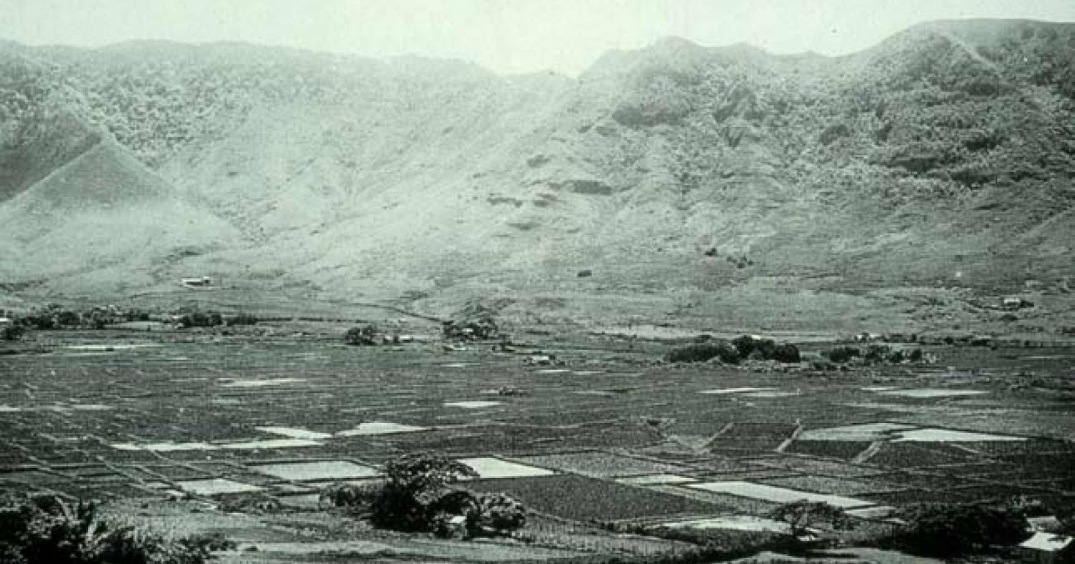 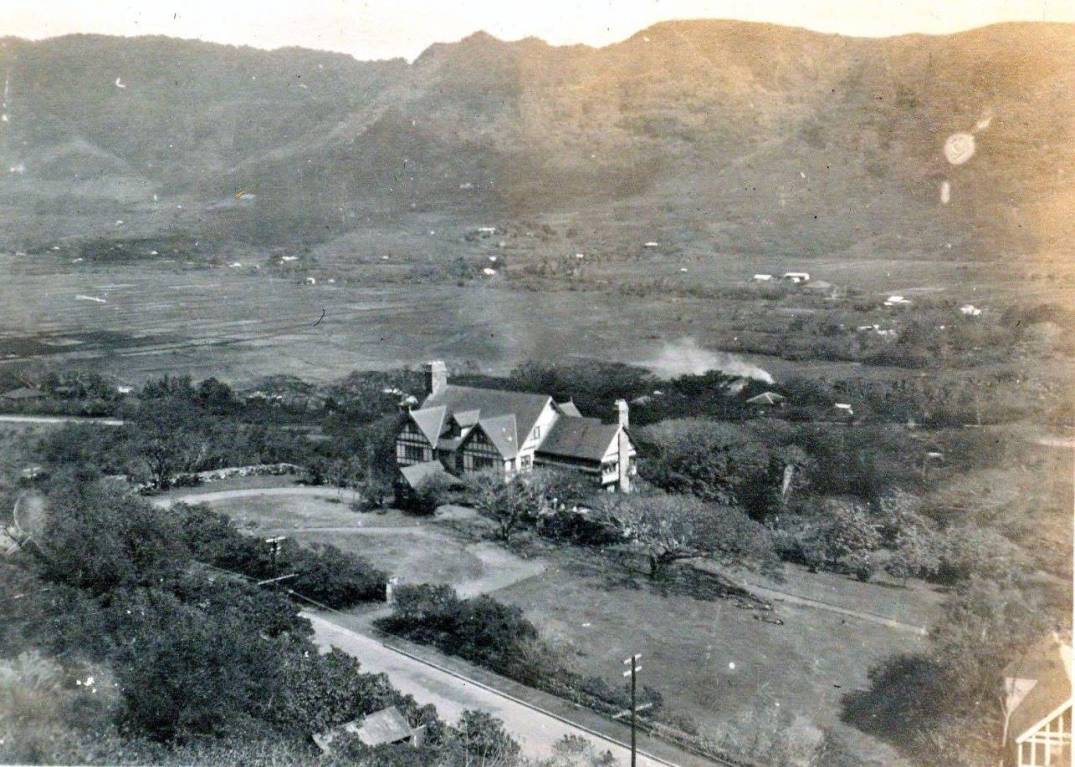 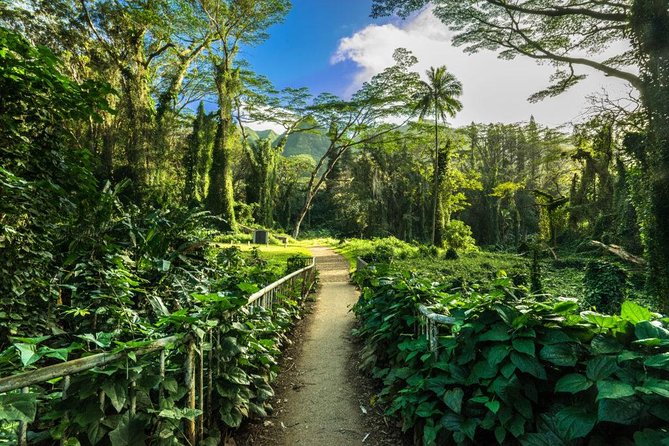 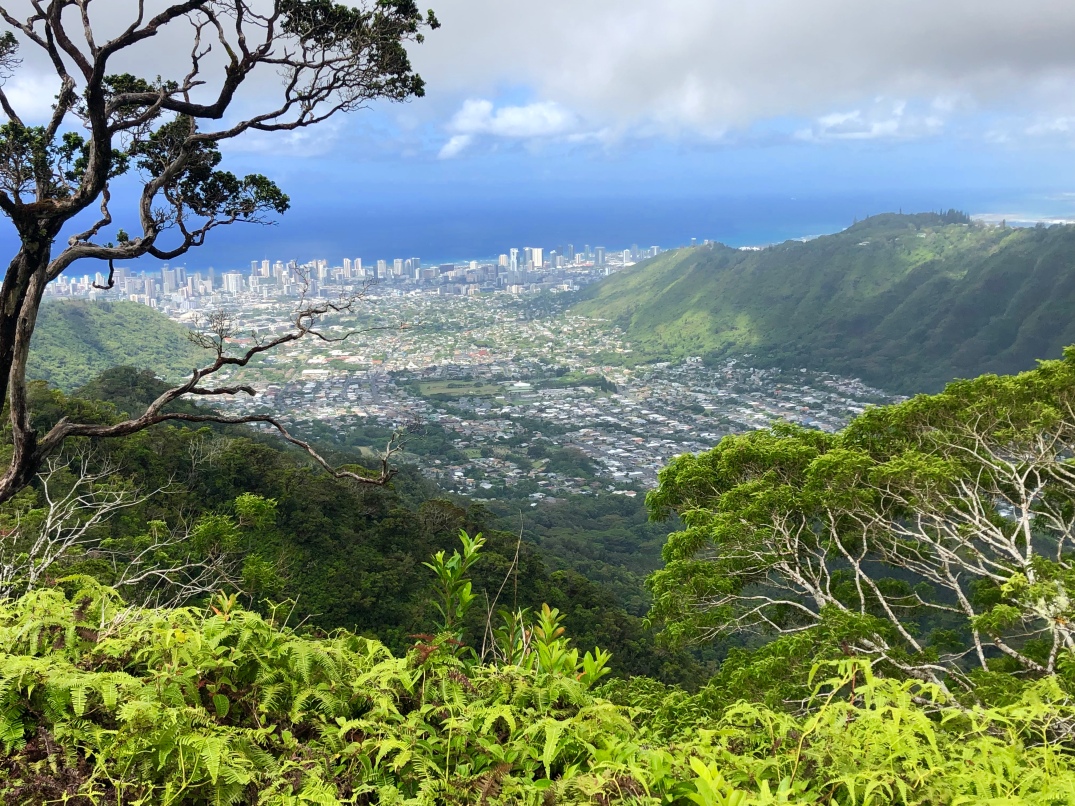 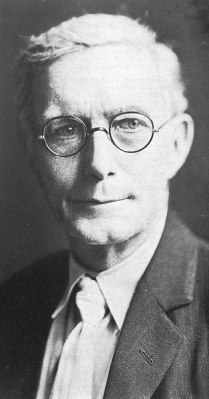 William A. Coulter, born William Alexander Coulter, was an American painter of marine subjects. Coulter was a native of Glenariff, County Antrim, in what is today Northern Ireland. He became an apprentice seaman at the age of 13, and after seven years at sea, came to settle in San Francisco in 1869. Wikipedia
Born: March 7, 1849, Glenariff, United Kingdom
Died: March 13, 1936, Sausalito, California, United States
Art forms: Painting